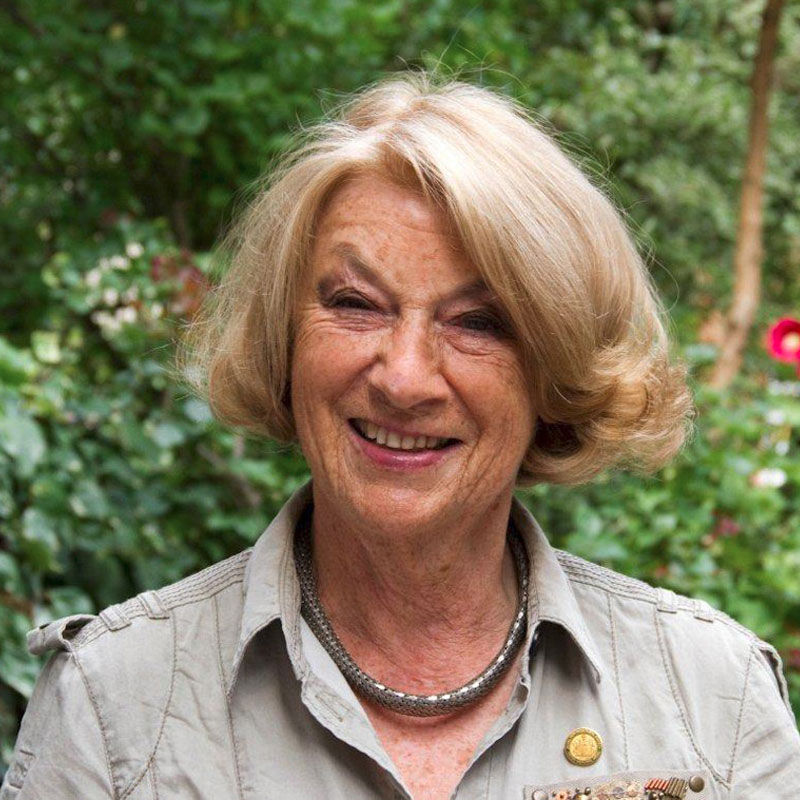 My purpose in setting up the English Gardening School in 1983 was to provide the best possible education in Garden Design and other associated subjects. Most of our lecturers and tutors are at the top of their profession, and we use both contemporary and traditional methods to keep us at the cutting edge of this diverse industry. The School’s international reputation is built on the quality of teaching and our back up and aftercare service.

Rosemary Alexander VMM(Rhs), AIHort, FSGD, Principal, owner and founder of The English Gardening School, is one of the UK’s most influential garden designers and writers. She combines teaching, giving masterclasses worldwide and writing with maintaining her own much-photographed garden, open regularly to visitors from many parts of the world. She is the author of several seminal books on the subject of garden design, most now translated into many languages.

Born and brought up in Scotland, then trained as a landscape architect, Rosemary was the first woman to be elected a Fellow of the Society of Garden Designers. For eleven years she was tenant of the National Trust’s property Stoneacre in Kent, where she transformed the gardens. Since 2000 she has made a new garden near Petersfield, Hampshire, much photographed and featured in many magazine articles, including Gardens Illustrated, The English Garden and Saga magazine (September 2011) and the Rhs magazine The Garden (February 2013).

A practical and ‘hands-on’ gardener, she has spent time in Eastern Europe giving Master Classes in Kiev, Moscow and St. Petersburg. Occasionally and by request she leads group tours to private gardens in the UK and abroad.

She has judged at the Chicago, San Francisco and Seattle Flower Shows and at the world-renowned Chelsea Flower Show. Her book The Essential Garden Design Workbook (Timber Press 2004) was awarded one of eight Silver Awards by the Garden Writers Association of America and also their Bronze Award for achievement. Translated into 9 foreign languages, a 3rd updated edition will shortly be available. In 2008 The Essential Garden Maintenance Workbook (Timber Press) was shortlisted as Practical Book of the Year by the Garden Writers Guild. Her other books are The English Gardening School; A Handbook for Garden Designers; The Garden Makers Manual, with Richard Sneesby; Dear Christo, with Fergus Garrett. She is also the author of the two EGS distance learning courses, Garden Design and Caring For Your Garden.

In 2011, Rosemary was awarded the Veitch Memorial Medal by the Royal Horticultural Society for her contribution to teaching the art and craft of garden design.

In autumn 2013 she led a tour to Scotland for her Russian students.  She has travelled to Wales with the European Boxwood and Topiary Society and Yunnan China with the Dendrologists (IDS) in 2015.

Rosemary is also a Trustee of Great Dixter, the unique garden in Northiam, Kent created by the late Christopher Lloyd, where she takes a great interest in the international intake of students being trained in this remarkable flower garden

Her other interests include travel, opera, cookery and walking. 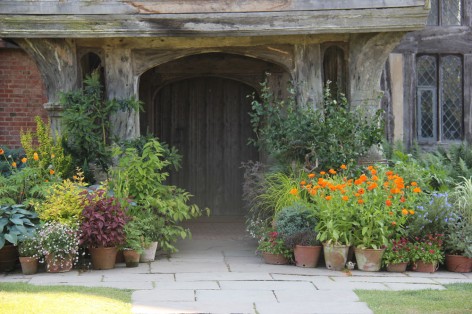